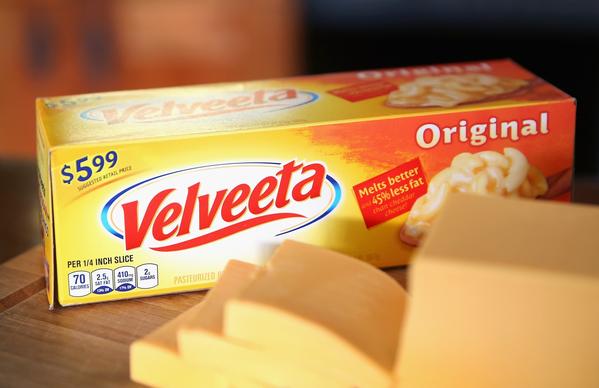 A spokesperson for Kraft Foods has confirmed they are investigating a person of interest in the recent Velveeta shortage, dubbed “cheesepocalypse.” Says Kraft “Huffygirl, of Huffygirl’s Blog, is a known opponent of cheese in the American diet. Ms. Huffy actually states on her blog page that she is “…waging a one-woman war against cheese. It seems odd that we would develop manufacturing issues in our most popular cheese line, Velveeta, just before the Superbowl, the biggest cheese consumption day of the year.”

Although Huffygirl could not be reached for comment, she issued a statement via her blog. “While I’m flattered that Kraft Foods thinks I am powerful enough to influence their manufacturing process, I confess that I had nothing to do with the so-called cheesepocalypse. Although  I am opposed to the over-consumption of cheese and it’s counterparts, such as manufactured cheese-like food, as is the case with Velveeta, I would in no way attempt to thwart those engaged in the cheese-food industry.” Huffygirl goes on to say “I encourage Americans to take this cheese-food shortage as an opportunity to improve their health by reducing or eliminating their consumption of cheese and cheese-like foods.”